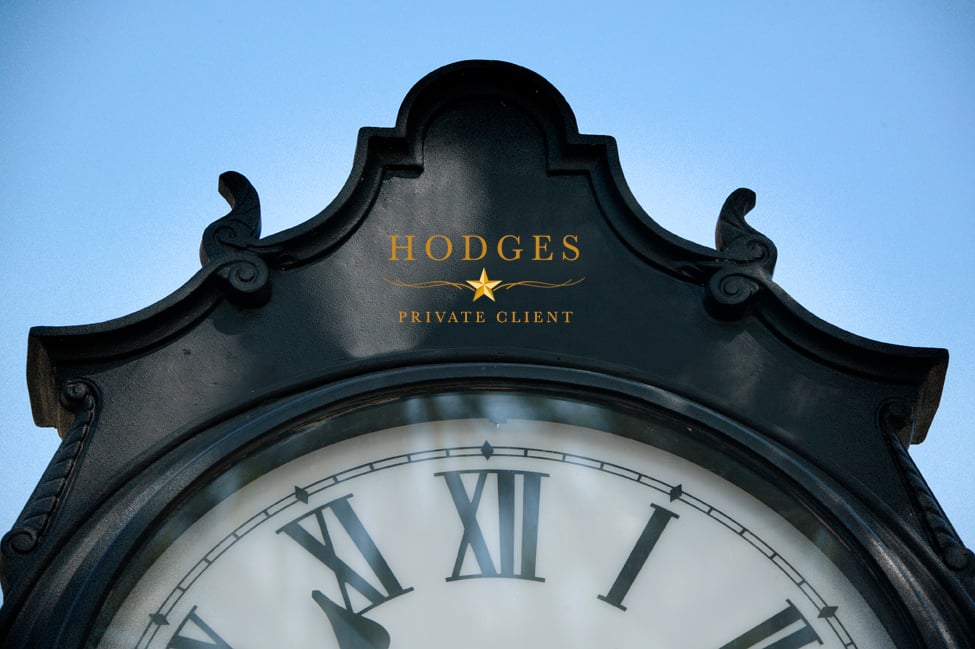 Don’t Let the Politicians Into Your Portfolio

Ahh..politics. One of my favorite and least favorite topics. The circus of politics and the flurry of emotions it brings out in us could be the basis for a large psychological study. Over my two decades of talking with clients, prospective clients, and even strangers on a plane, what has occurred to me is that we tend to view our politicians like our favorite sports teams. If our guy or gal wins the election, good things will be coming, if he/she loses, only bad things will come. Perhaps it is the binary outcome of an election (one party wins, the other loses) that messes with our psyche. But I digress.

It is great to be passionate about one’s views, and all of us have certain ideals in life that are important to us. Therefore, any of our elected officials that embrace those same ideals are naturally the ones we like. The one’s who do not are our foes. Seems like this is just the way it has always been and will probably continue to be.

However, when it comes to investing, you must really set aside the emotional feelings of your politics because it might make you do the exact wrong thing at the exact wrong time. Let me share a little story. Over the last 12 months we were in a global pandemic, the likes of which we had not seen since the Spanish Flu 100 years ago. I fielded more calls from concerned clients about the upcoming election than I did about the pandemic! I have no specific numbers, but if I were to guess the ratio, it was probably 4:1. 4 times as many clients were worried about the election than the pandemic. Simply amazed me! Naturally, I coached them all through it and talked with them about what tends to happen during elections and their aftermath.

Here’s my take on politics from an investment standpoint only. In these thoughts I have no allegiance to any party, just conveying how an investment manager must assess politics.

One of my mentors used to remind me to “never drag your politics into your investment portfolio.” I think this is a wise statement.

Of course a politician’s promise isn’t worth the paper it’s written on. -Russell Pearce

**History,Art & Archives; US House of Representatives

Hodges Capital Management, Inc. is a Federally Registered Investment Advisory Firm registered with the SEC.  The above discussion is not intended to be a forecast of future events, a guarantee of future results, and should not be considered a recommendation to buy or sell any security. Past performance is not indicative of future results. Investing involves risk. Principal loss is possible. Investing in smaller companies involves additional risks such as limited liquidity and greater volatility. No current or prospective client should assume that information referenced in this communication is a recommendation to buy or sell any security. Different types of investments involve varying degrees of risk. No client or prospective client should assume that any information provided is a substitute for personalized individual advice from the adviser or any other investment professional.  This document was created for informational purposes only and the opinions expressed are solely those of Hodges Capital Management, Inc.